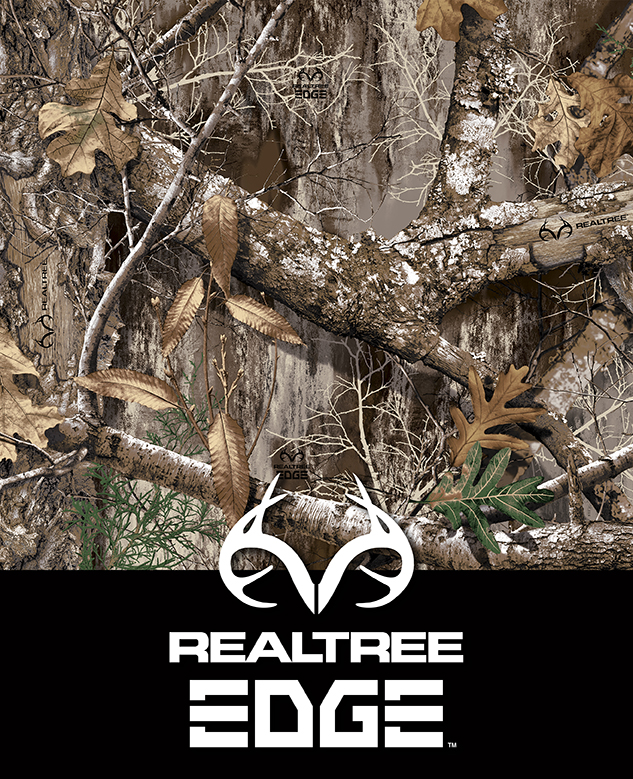 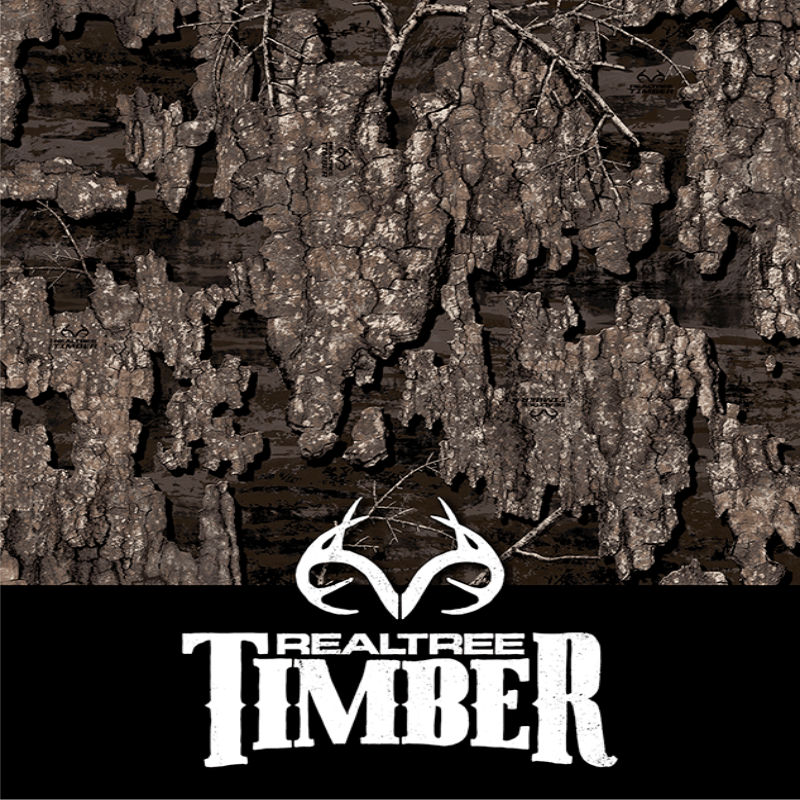 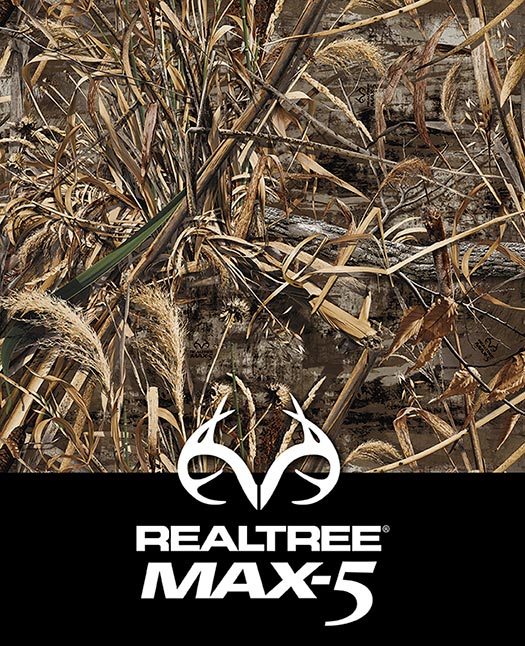 REALTREE® MAX-5 HD
Built with waterfowls in mind, new Realtree Max-5 is filled with cattails, reeds, cane and grasses to blend into flooded marshes. Plus corn, wheat, oats and sunflowers to hide you in open fields. It has branches, twigs and leaves that work in flooded timber. And with open areas that mimic mud, water, bark and shadows, Max-5 literally adds another layer of invisibility to camo - no matter where or how you use it.

REALTREE XTRA® CAMO
The Xtra in Realtree Xtra stands for extra effectiveness in the field. This new camo pattern blends perfectly year round in a variety of habitats. It blends best from the leaf change of fall through winter, then again in early spring before green-out.

REALTREE® ALL PURPOSE HD
Realtree AP camo is neutral, open, contrasty, and realistic. Everything a hunting camo needs to be versatile and effective.

REALTREE® Original
Realtree’s 30th Anniversary. Realtree fans still see this great pattern as one of the most effective camo patterns ever created for when you are tucked up close to a tree, when hunting waterfowl in flooded timber, turkey hunting in early spring, or sitting in your tree stand. 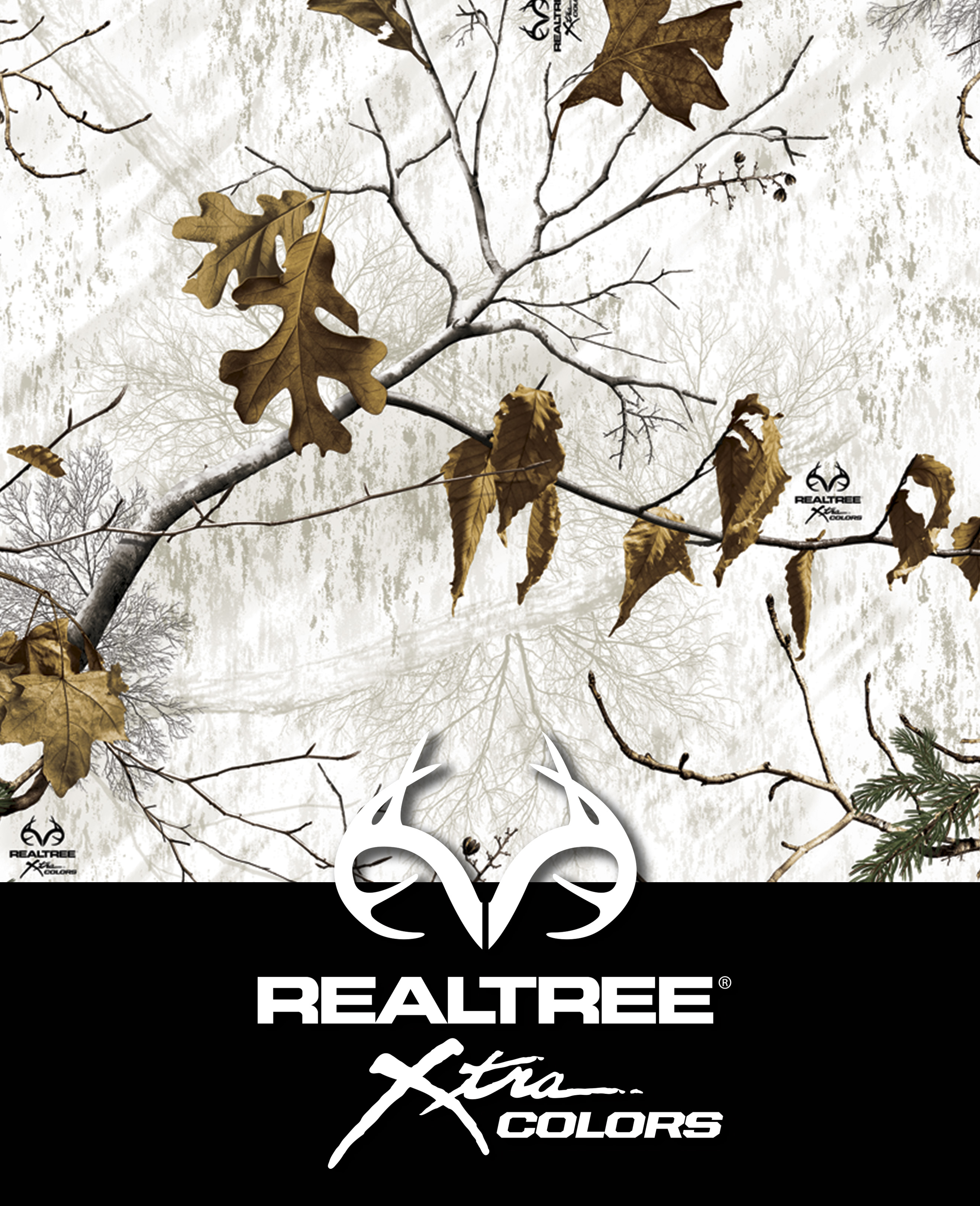 REALTREE® XTRA COLOR SNOW
With Realtree® Xtra Color Snow camouflage you’ll be ready when that monster buck appears in range. The weather outside can be frightful, but you’ll be ready with white camo that’s designed to work. 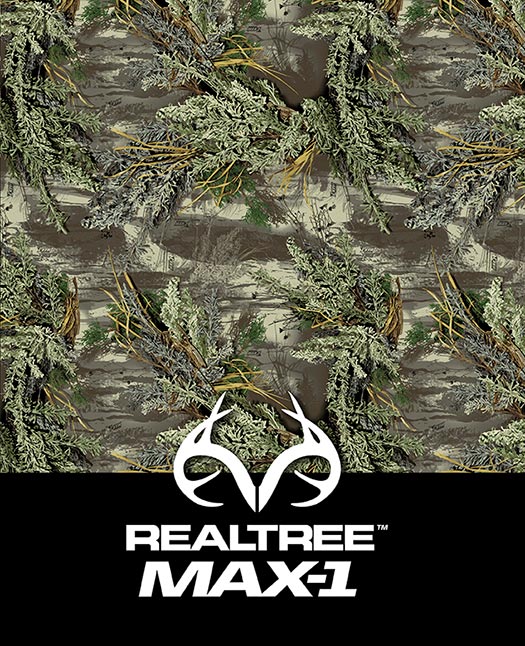 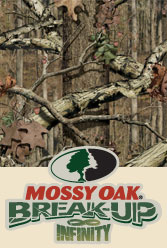 Mossy Oak Break-Up Infinity®
Introducing the latest evolution of the popular Break-Up® pattern – Break-Up Infinity. Break-Up Infinity features the most ultra-realistic, digitally photographed elements with unmatched detail, dimension, and exhaustively accurate color tones to help you blend in unlike anything the industry has ever seen.
Break-Up Infinity is the first pattern ever that you can actually look into much the same way you look into the woods. America's #1 camo pattern just got better. 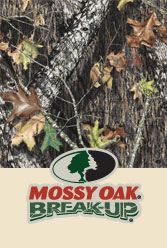 Mossy Oak Break-Up®
Following the highly successful introduction of our original Break-Up in 1996, some serious changes in the printing industry began to take place — changes that inspired us to redesign everyone's favorite. Our new pattern turned out to be the biggest thing to happen to camouflage since camouflage happened to hunting. Featuring an all-new, computer-enhanced realistic bark background, the new Break-Up design exemplified a sense of texture and depth never seen on a piece of fabric. With the addition of soft, grey oak limbs and deep ghost shadows for further 3-D illusion, the natural contrast found in the woods came to life in the details of this extraordinary pattern.

Mossy Oak Obsession®
Following the highly successful introduction of our original Break-Up in 1996, some serious changes in the printing industry began to take place — changes that inspired us to redesign everyone's favorite. Our new pattern turned out to be the biggest thing to happen to camouflage since camouflage happened to hunting. Featuring an all-new, computer-enhanced realistic bark background, the new Break-Up design exemplified a sense of texture and depth never seen on a piece of fabric. With the addition of soft, grey oak limbs and deep ghost shadows for further 3-D illusion, the natural contrast found in the woods came to life in the details of this extraordinary pattern. 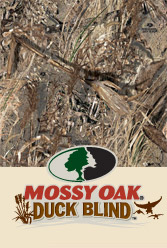 Mossy Oak Duck Blind® SPECIAL ORDER
Duck Blind was designed specifically for avid duck and goose hunters in all flyways from the east to west coast. Duck Blind was designed to be equally effective in marshes, potholes, riverbanks, reeds, tules, bottomland, corn fields, wheat stubble, rice fields and just about anywhere a waterfowl hunter would want to be hidden from the birds' view. Duck Blind features elements from every sector of the nation's main waterfowl highway. Whether you're hunting in standing reeds or on a bare, harvested hillside, Duck Blind is the most effective camouflage for waterfowlers in any region. SPECIAL ORDER. 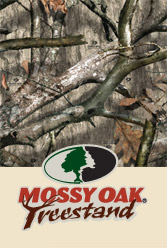 Mossy Oak TreestandTM SPECIAL ORDER
Treestand was designed specifically for hardcore whitetail hunters who hunt from an elevated position. Treestand offers whitetail hunters the ideal camouflage solution for altering their silhouette among the bare limbs of a tree in late fall.
Nearly 20 years ago, Mossy Oak introduced the original version of Treestand and revolutionized the way we look at camo by being the first to incorporate tree limbs into a pattern. Almost two decades later, Treestand now utilizes digital technology to exactly reproduce the details and subtleties of actual tree limbs laid over the neutral tones most commonly seen when looking up through bare trees. SPECIAL ORDER 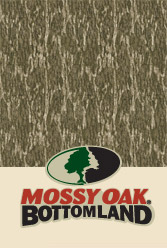 Mossy Oak Bottomland®
Bottomland is Mossy Oak's original camo pattern, created by Toxey Haas two decades ago. This pattern preserves the original design while applying advanced technology for increased effectiveness. The same field-proven components and colors, the same dirt and bark elements, the same ability to blend into dark environments and obscure a hunter's outline from every angle - all carefully enhanced with digital technology for even greater subtlety and realism. 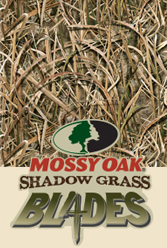 Shadow Grass Blades features a precise arrangement of individual blades of grass, whether windblown, broken or bent, onto a background of thatch consisting of lesser or dead grass, to create the perfect pure grass pattern. Carefully placed shadows from the main grass arranged atop the thatch, which incorporates light to dark spots as seen in nature, creates depth that gives Shadow Grass Blades a realistic 3D appearance and superior ability to break up a hunter’s outline.

Mossy Oak Break-Up® COUNTRY™
Mossy Oak Break-Up COUNTRY combines digitally enhanced, life-sized natural elements with the perfect color tones to help you blend in and shadowing elements that truly break up your outline like no other pattern available today. So, no matter where you hunt, becoming a part of your surroundings won’t be a problem anywhere across the COUNTRY! 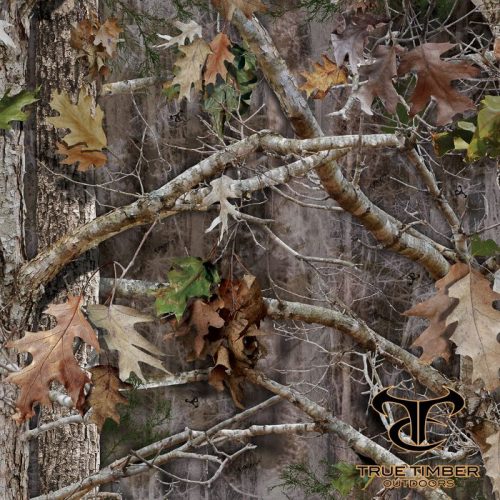 In Native American tradition, legend told of a great hunter.
The first hunter who taught all others.
He never missed, and so his people never went hungry.
The whole world was his hunting ground.
Seeing all. Seen by none. 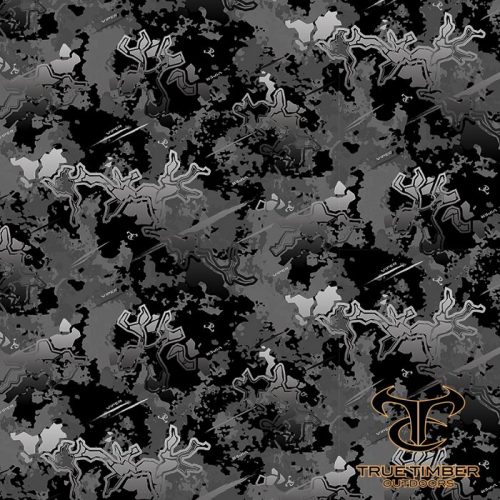 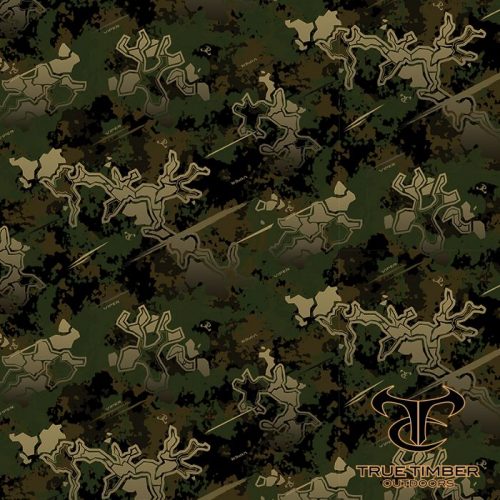 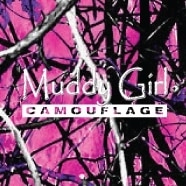 Muddy Girl
Muddy Girl® by Moon Shine Camo® is a striking pink and purple women’s Lifestyle Camo®. Muddy Girl® was developed to give women a method of expressing themselves and their love for hunting and the outdoors. 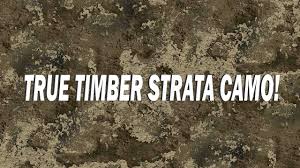 True Timber Strata
The hottest all-purpose tactical pattern on the market! Strata incorporates both macro and micro camo schematics. The macro design breaks up the human outline at all distances while the micro design melts into any terrain at close range. From the open country of the West, to the mixed forests of the south, to the leaf barren late season hardwoods of the East, you simply won’t find a more effective all-purpose hunting pattern. 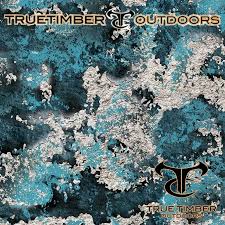